The unspecified tech problem has hit other airports including Edinburgh and Manchester.
In a statement to Sky News, Heathrow said the technical issue has impacted Border Force's "eGates", which are operated by the Home Office.
The Home Office did not respond to requests for comment.
One person complained to to the airport on Twitter: "Please get yourselves organised. We have been queuing outside customs in a holding queue for over half an hour, nowhere near the front and customs is full.

"Appalling service. We got through Calgary airport within 10 minutes. You should feel shame," they added.
Others shared pictures of long queues at other air and rail ports, including Manchester, where despite the crowd wearing face masks there was no room to socially distance.
"Shocking queues at Terminal 5 this morning! Why aren't the e-gates open?! Like arriving in a third world country!" another said.
Documentary maker Louis Theroux called the queue at Heathrow a "human logjam" and one passenger told Sky News it took them three hours from wheels down to baggage claim.
The airport said on Twitter that "queue times are at unacceptable levels" and added it has called on the government "to address the problem as a matter of urgency", and told passengers "we do appreciate your patience".
In a statement sent to Sky News, a spokesperson for the airport said: "We are aware of a systems failure impacting the e-gates, which are staffed and operated by Border Force.
"This issue is impacting a number of ports of entry and is not an isolated issue at Heathrow," they added.
Edinburgh airport confirmed it was among the airports affected.
Border Force has over 270 eGates at 15 air and rail ports around the country "to enable quicker travel into the UK" it says.
The outage follows additional criticisms of Border Force from Heathrow Airport after delays earlier this month, that time believed to be caused by low staffing levels.
Passengers queuing today told Sky News that Heathrow staff walking up and down were blaming Border Force for the national outage of the eGates system. 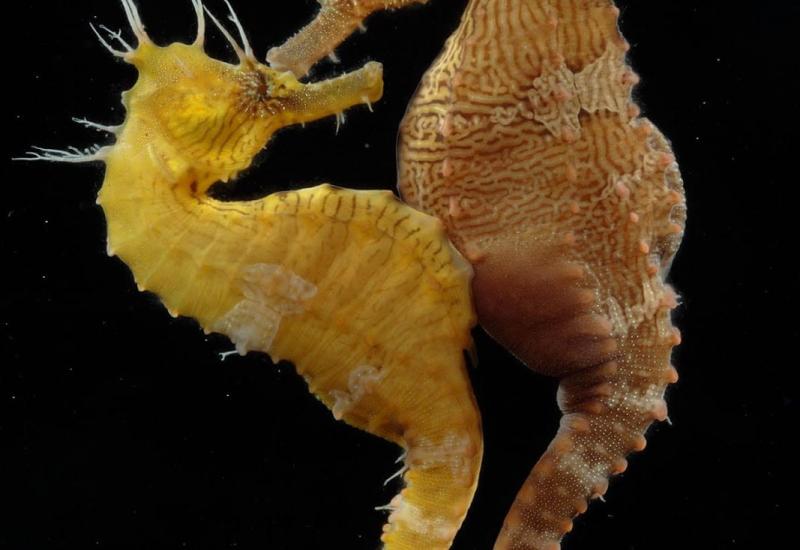 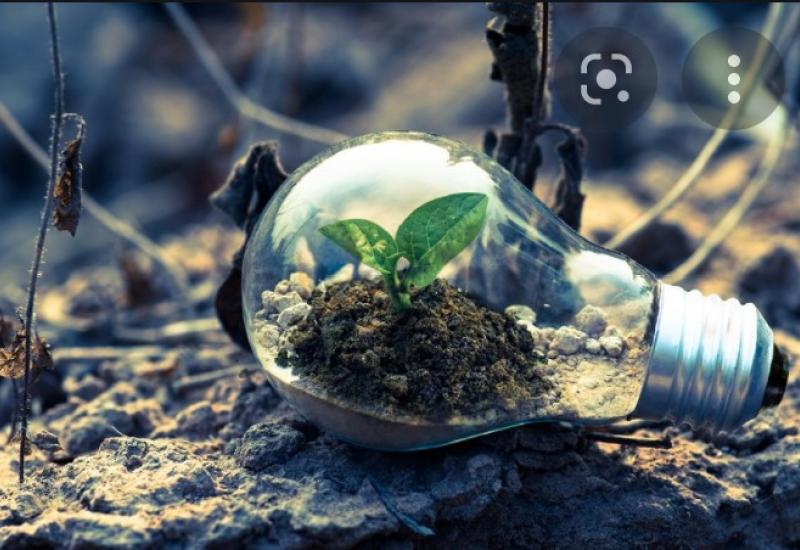 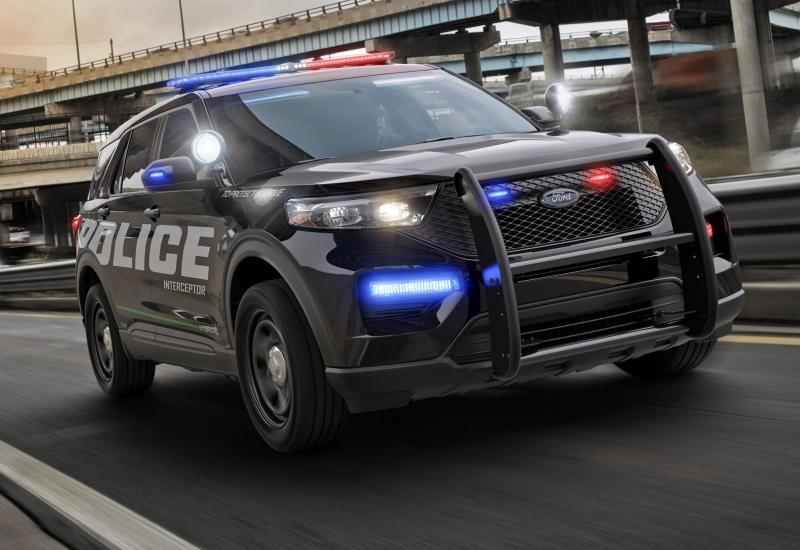 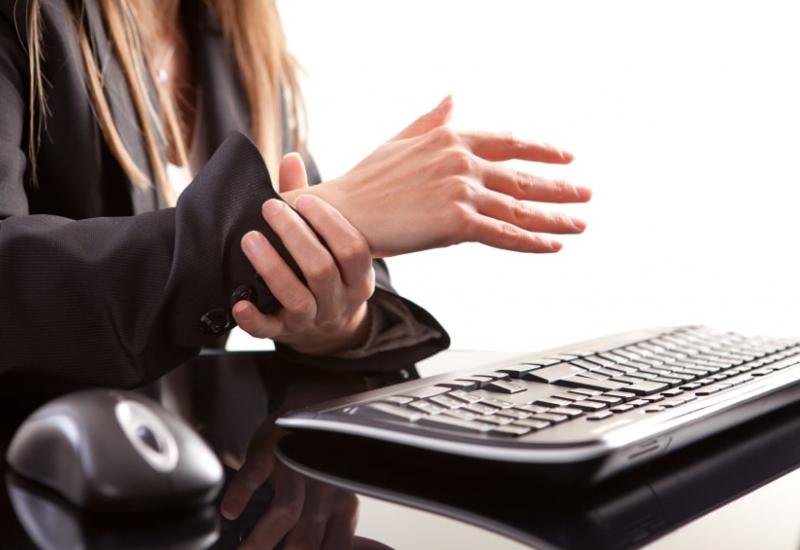 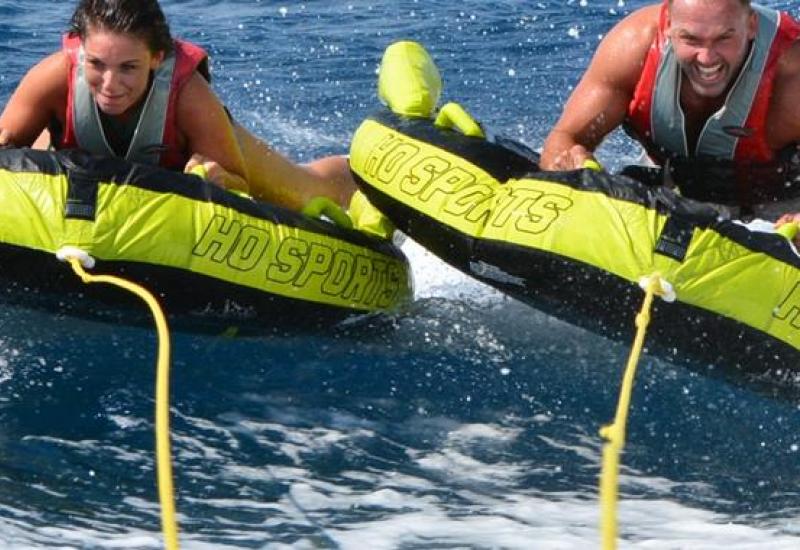 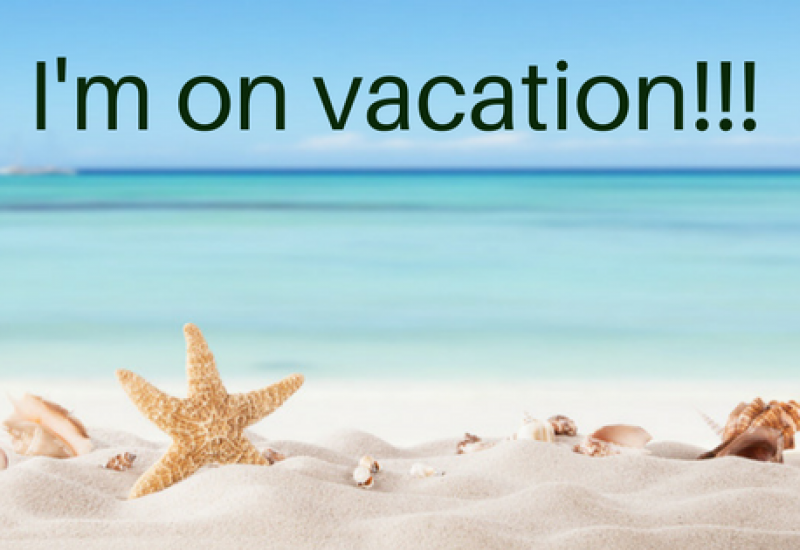